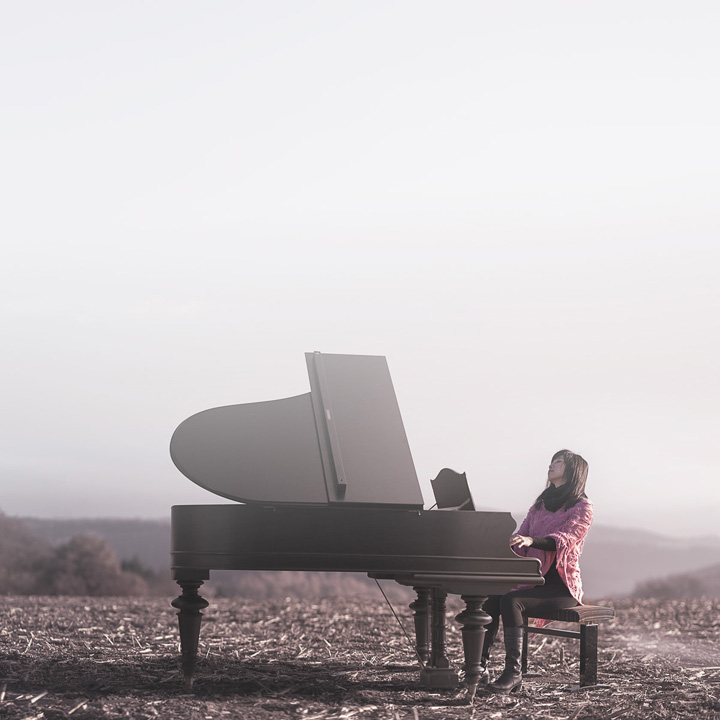 On February the 2nd, the first concert in the "Beethoven by Han" series took place at the Emil Schumacher Museum in Hagen, Germany. The audience gave the concert a final standing ovation.