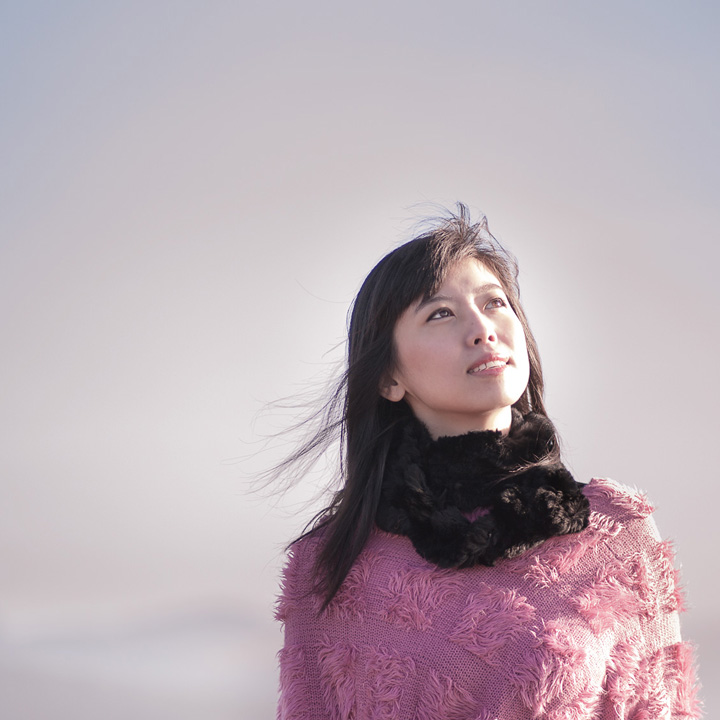 She participated the master-class of Russell Sherman, Klaus Hellwig, Amadeus Webersinke, Daniel Barenboim. And she was also invited by Mr. Daniel Barenboim to attend his workshop about Beethoven’s complete Sonatas in the Carnegie Hall New York in 2003.

In May 2001 she got the third prize in the "competition of the music academies of Germany", in 2002 the Steinway-Förderpreis, the first prize of "Berliner Klavierwettbewerb" of the "Renater-Schorler-Foundation", the second prize of "lions-Club Piano Competition", in May 2004 the third prize of the Artur Schnabel Competition. In 2006 she got the Gerd Bucerius Scholarship of the ZEIT-Stiftung in der Deutschen Stiftung Musikleben, the Scholarship of the Gisela und Erich Andreas Stiftung. She got the Scholarship of NaföG Germany and the Scholarship of Ottilie-Selbach-Redslob Stiftung in 2007. In the same year she won the first prize (Prix de la Ville d’Illzach) with piano trio in the 15th Concours international de musique de chambre in Illzach France.

She gives recital and concerts often in China, in Italy, in France and in Germany (in Frankfurter Musik-Messe, Tribuehne Hamburg, Mecklenburg Festspiele, Konzerthaus Berlin etc.) and together with Conductor Mr. Michael Helmrath, Mr. Christian Ehwald etc. Her concerts were broadcasted by German "Radio 3" and "RBB".

In China from 2012 she gives the masterclass every summer with great success. From 2015 she ist Guest Professor at the university Jiujiang China.